It's Way Past Dinnertime 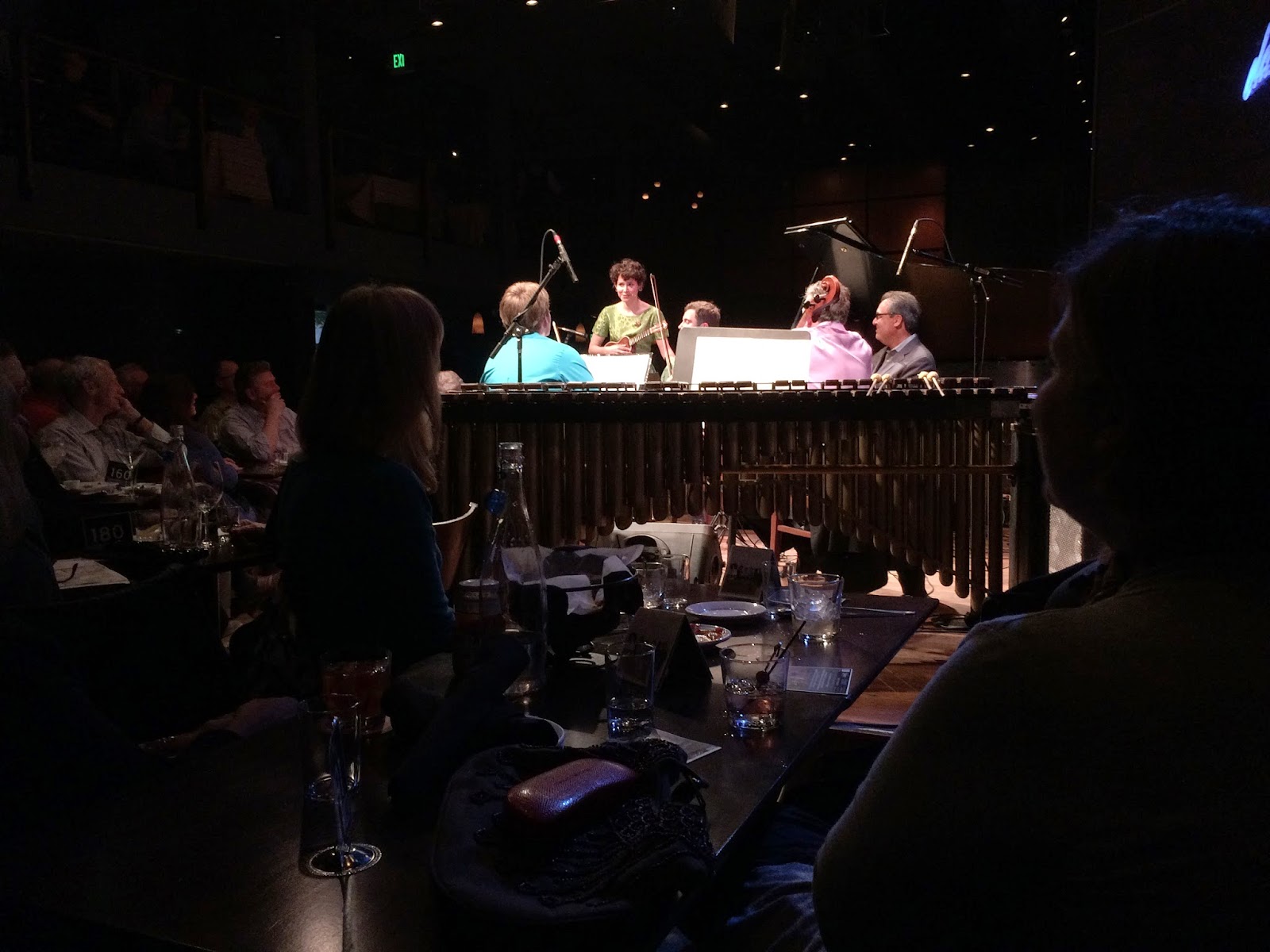 I somehow managed to schedule going to three concerts in five nights last week. When I see a show has tickets up for sale I tend to just look at my calendar to see if I have anything going on that particular night. Lesson learned, I should really look at the entire week because I'm much too old to be going to so many shows in such a short time.  And the boyz were none too pleased with their erratic feeding schedule and disruption of the normal evening routine.

The first show I saw was Nellie McKay. I've been a fan of Nellie for a long time ever since I heard her song, "Ding Dong" that begins with the line, "My cat died and I quickly poured myself some gin..." She's been an animal activist and I describe her as being a snarky Doris Day- a nice combination. She's terribly witty and that was on full display at the concert. "This song is for my arch nemesis Harry Connick Jr" and later on- "I'd like to dedicate this song to my future ex-husband... Ralph Nadar." 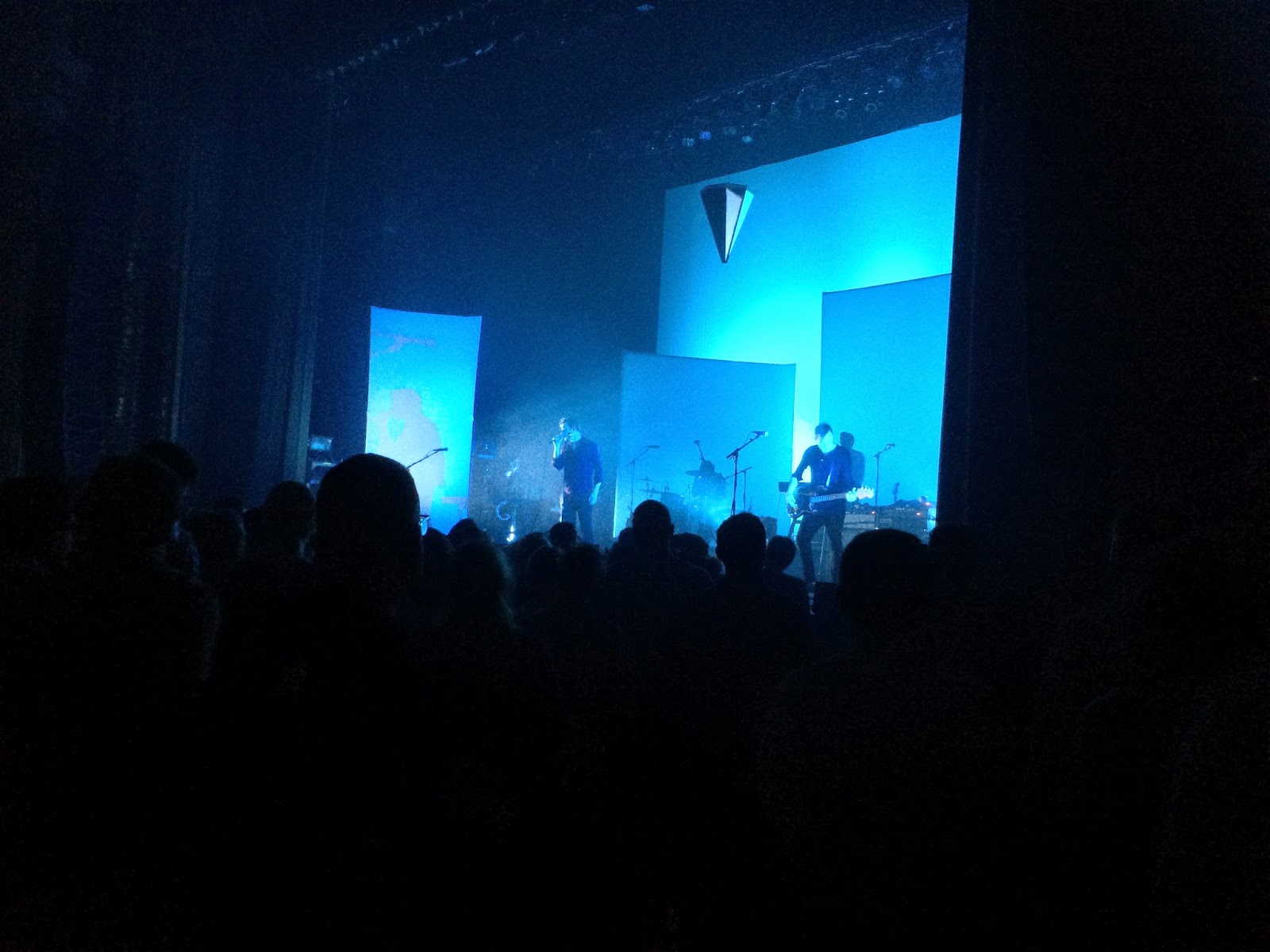 The next show was Spoon at the State Theater, one of the beautiful historic theaters in downtown Minneapolis. I've never considered myself a huge Spoon fan but there hasn't been a CD of theirs that I've disliked and most have impressed me on some level. The show was terrific- probably the best show I've been to this year.  They blew the roof off of the place. 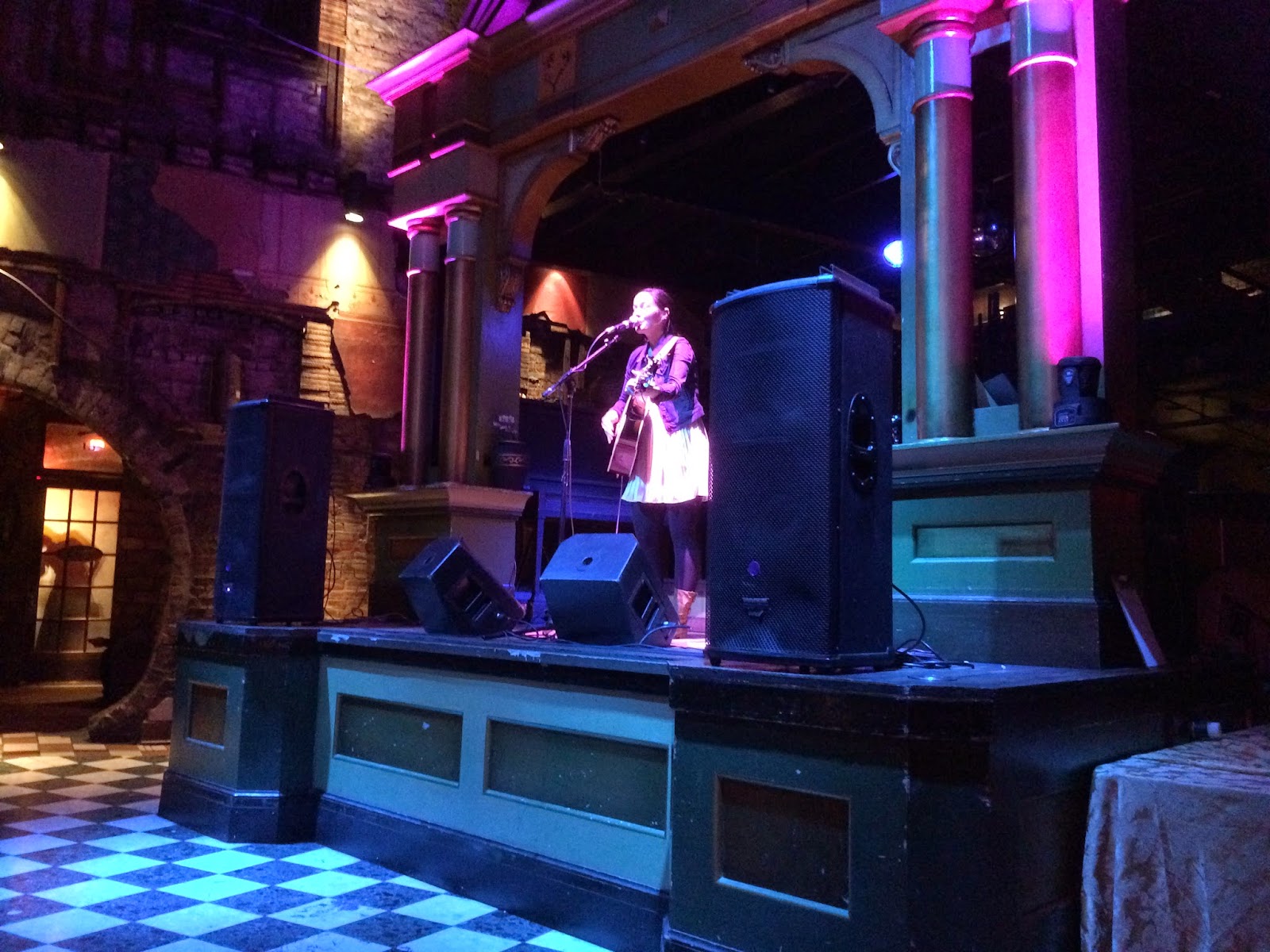 The final show of the week was Meiko at the Loring Pasta Bar on the campus of the University of Minnesota. Again- not a huge fan of hers but I saw a show she did on DirecTV's audience channel and really liked a couple of songs she performed. She's a charming performer and I loved how she shared that she grew up in a very small town in Georgia, and being part Japanese was very important to her since it made her feel like she stood out from the others in town. I immediately could relate to what she was saying although for me being one of two Asian-Americans in my high school class was a mixed bag. Sometimes I was glad I didn't have to try to distinguish myself in any way because I stuck out in an obvious way. Other times I would have done anything to feel like I could just blend in (a feeling that was reinforced when I took my only trip to Japan in 1998 and the overwhelming feeling was one of finally feeling relaxed that I didn't stand out in any way shape or form in the sea of people).

A fun week but one I don't think I'll be repeating any time soon (or at least until Mr. Dylan makes an appearance or two or three... here in November).
Posted by Dma at 12:03 AM