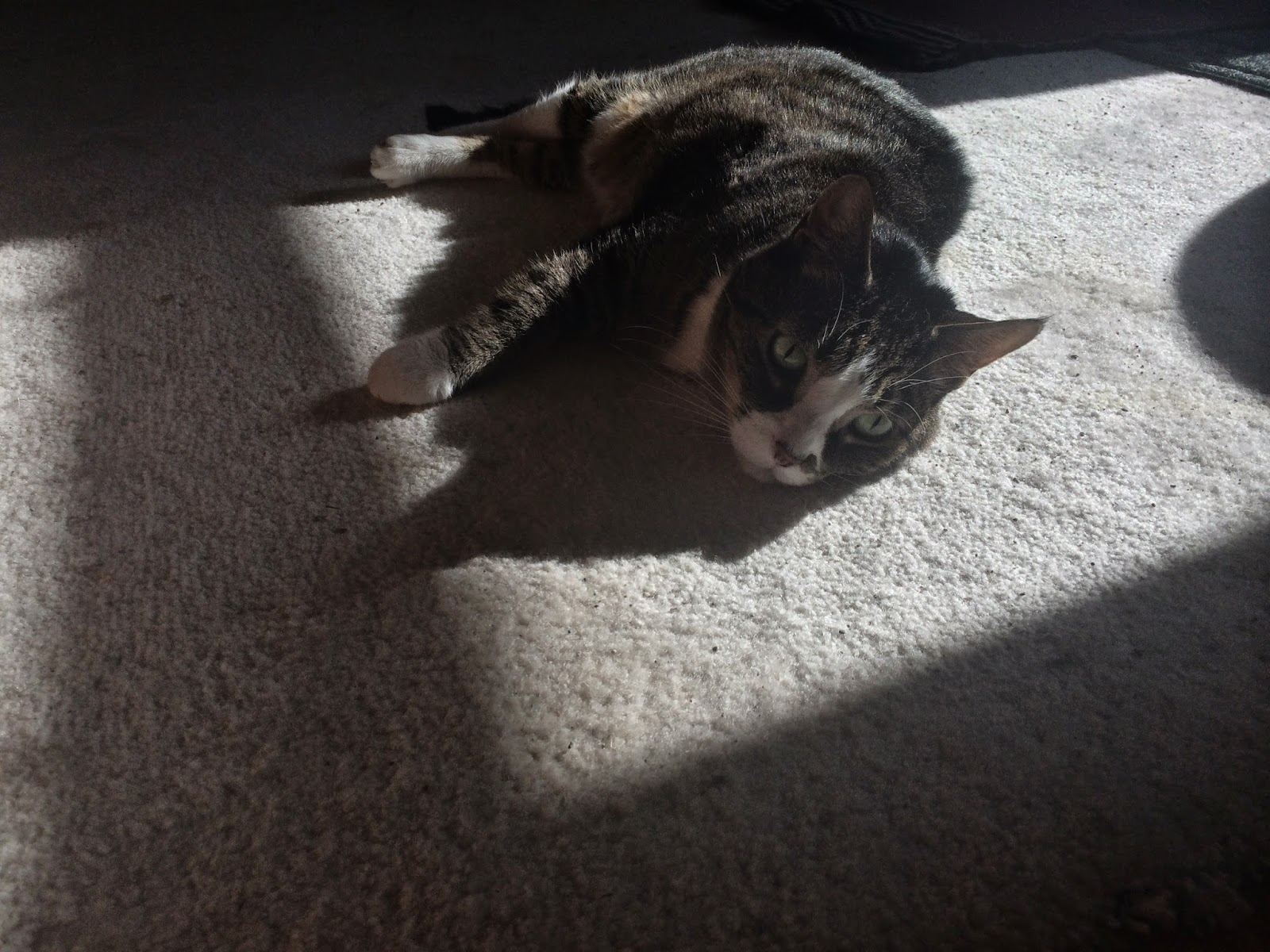 We live within walking distance of the second largest zoo in the state.  After reading this news story I told Thompson that if he ever sees a gorilla walking around our backyard, he should probably let me know...

A gorilla at the Como Zoo left its enclosure Thursday morning, but the situation is now considered “all secure,” officials there said.

The zoo said in a posting on Twitter that “a gorilla did leave its enclosure this morning but always [remained] in gorilla proof barriers.”

The posting added that the zoo was “all secure” and that “no people or animals [were] ever at risk.”

As officials sought a return to normalcy, children were congregating at a nearby park and said they were being prevented from entering the Como Town Amusement Park next to the zoo because an animal had escaped.

Zoo spokesman Matt Reinertz said “all gorillas are secure” and the “zoo grounds [are] open.”

The zoo has yet to say which of its gorillas absconded. Reinertz said he would have more to say at a news conference early Thursday afternoon.

The year-old Gorilla Forest is located in the center of the zoo. It opened in June 2013, with six new residents — plus one familiar face, a 525-pound silverback named Schroeder.

The 13,000-square-foot habitat features new interiors and two new outside areas that make up the largest all-mesh gorilla enclosure in North America.
Posted by Dma at 12:05 AM

Ps : you don't have any fruits grow in your backyard, yes ? Probably safe.

Wow. Gorilla TV would be something to see.

Any of 'em named Magilla?

Someone in a letter to the editor in the Strib suggested they were taking the release of the new Planet of the Apes seriously by showing how they could escape their enclosure with no human assistance what so ever.